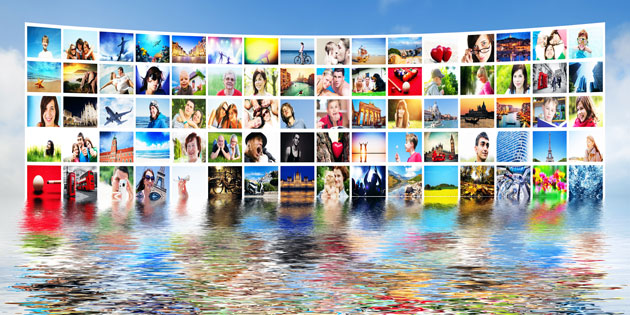 As a subscriber to Quill and Scroll’s emailed newsletters, I was interested this week to find a June 11 article by Lauren Swan asserting “Does 24/7 journalism create(s) insecurity?”While Ms. Swan’s criticisms of the endless news cycle hit home (seriously, how many hours in a day does a reader need to be bombarded with news of the latest school shooting or airline crash?), the issues facing 24/7 journalism stem from the very public it is looking to inform.I was sitting in my dorm room on Apr. 20, 1999 (the day before my 19th birthday). My across-the-hall neighbor grabbed my arm as I groggily walked towards the bathroom for my morning shower. I had to get in there and see what was happening.Hour after hour we sat…through lunch…through the afternoon…after dinner…watching the same talking points, fact pages, community interviews, expert analysis, blind speculation.I suppose mesmerized is the right word. Glued to the television. Unable to turn away.My absorbed inability to do something, anything else was only trumped by my sadness at the ferocity of this tragic event.And that was the time I spent an entire day watching a tragedy’s story unfold on my television.As a journalism teacher/adviser now, I think back to that day often. How fascinated I was (why would someone do this?). How touched I was (those poor students/teachers/families/community members). How uncomfortable I was (I’m not much for violence, even of the variety that is hundreds of miles away).While I teach my students as if I am preparing any of them for a job as a professional journalist (as seminal as my working with them may be), I know that the conversations we have and the work we do is far more likely to aspire as emotional teaching moments than as professional ones.This circles back to Swan’s original point that our current news cycle is, at its worst, just as capable of being emotionally harmful as it is educational.Of that we agree.Where we disagree is the source. The problem is not our news. The problem is us.As is the case with almost all television, programming is driven by viewership and nothing, apparently, garners channel views like tragedy. It’s another in a long line of clichés that ring true…don’t want to watch it? Then don’t watch it. Any trouble we experience beyond that is our own fault.If this article does not read like a plug for journalism education I can understand. It’s a topic about which there are far more questions than answers.However, a journalism teacher’s job is not so much to help students in how to report the news as it is to help them to think the news. What do we need to know? What pieces are actually important? What is most necessary? How much is too much?Those lessons, unfortunately, seem to be lost on both the producers and the viewers of much of our news programming.News, when left of itself…when it’s allowed to sustain itself…define itself, is often neither inherently good nor healthy for those experiencing its aftermath.Journalism education can, and must, step in and fill that void.The cycle isn’t broken. We are.Let’s teach kids how to process what they see instead of allowing themselves to be willingly overwhelmed by it. 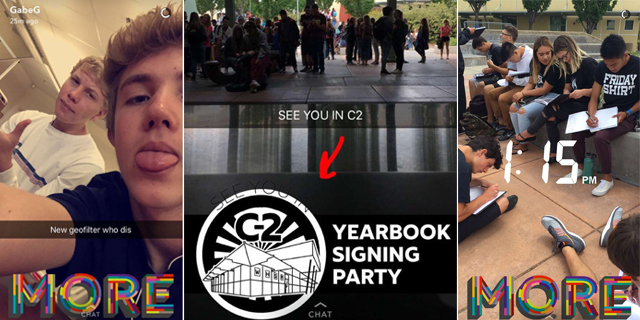 Use ScribbleLive to blog live, aggregate from social media