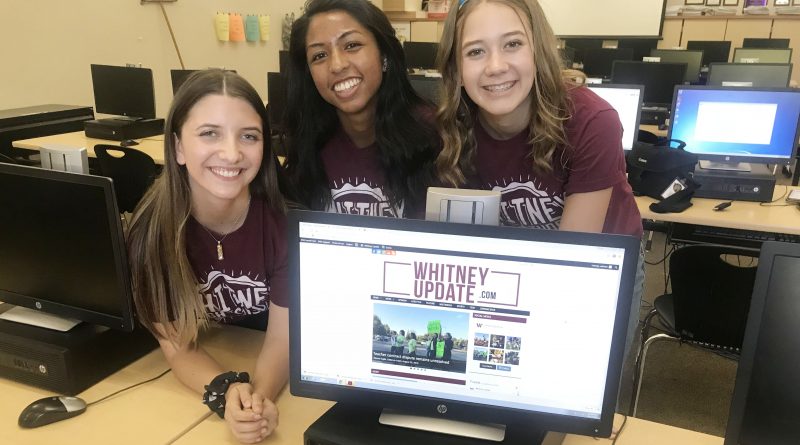 Every site needs a refresh from time to time. In the program I advise, the nameplate for our news website was past its prime, but the leadership team had a long list of plans, and a new header design just didn’t rank high enough.

I decided to pair that need with a goal of mine, which was to involve new staff members sooner with key decision-making in our digital media.

Students who think of themselves as designers first don’t get that excited about the site, as they consider print to be where their best ideas come to life. They love to create using Photoshop and InDesign, and I wanted to draw them in more directly.

They also live on social media and primarily visit the website by following a link from somewhere else, unless they’re logged in briefly to post their own stories. Asking them to play a role in the site’s look gave beginning staff members a stronger connection to the site and a sense of ownership more quickly.

First, some basic research and planning: Students compared these headers with ones specifically geared toward news websites to identify key characteristics and charted what they liked or wanted.

They shared observations with partners, such as how professional news sites often use a smaller header than student news websites. (For example, compare this with the student sites featured here.) And then they took a stab at it themselves.

In the end, our staff voted from a set of 18 different header designs. The site had a new look less than one hour after the vote took place, and it gave the winning designer a great experience on the back end of the site learning how to navigate the Appearance and Design Options menus in the dashboard.

The refresh also led to some great branding conversations immediately afterward, as students worked to update the Twitter and Facebook page cover images to match. After three weeks of school, the editors benefit by having another task completed from their to-do list, and we’re all pleased by the staff’s stronger connections to our news site. 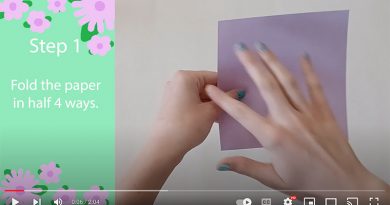 Answers to the 2011 AP Stylebook Quiz of Technology Terms 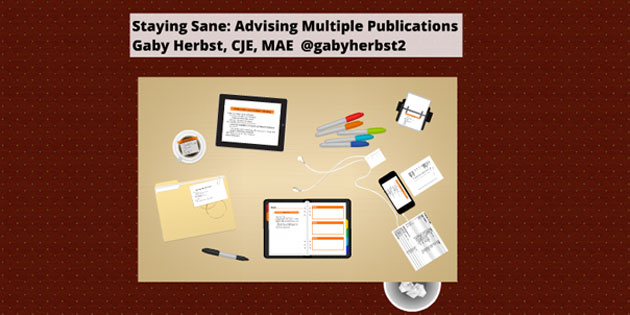