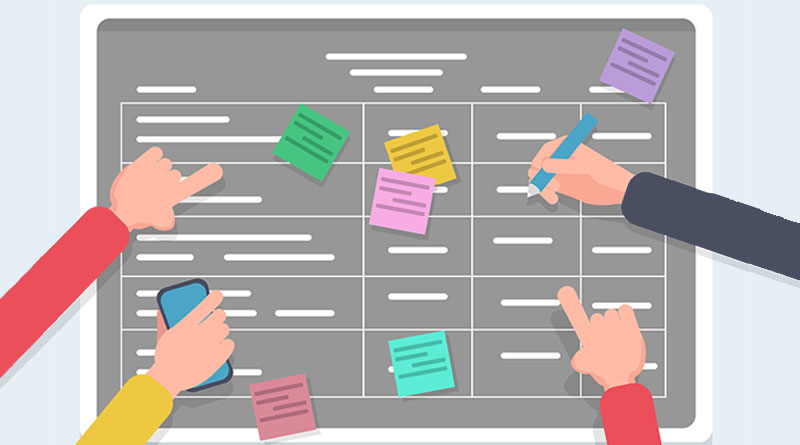 Reaching new audiences is among most staffs’ goals. After all, students work hard to produce meaningful stories and engaging content. The whole idea is for people to see it!

Following the lead of Emily Ristow, social media editor at the Milwaukee Journal Sentinel, student media staffs can make steady gains by developing a social media posting schedule and making sure everyone plays a part.

In this article on Better News, Ristow describes the benefits of following a detailed schedule, tracking engagement and discussing results on a daily basis. She references both Slack and a “giant laminated schedule” in the newsroom. In other words, high tech and low tech can both play a role.

The posting strategies from Ristow and her team, and the shift to adding content created specifically for social media, is addressed again in this podcast on It’s All Journalism.

While Ristow and her team focused heavily on Facebook, student media staffs could follow a similar approach for Instagram, Snapchat or Twitter, depending on where their audiences spend the most time. (After all, Pew Research Center reports that most teens are using Facebook less than other social media platforms.)

Ristow had great advice for student journalists, too, when I reached out via Twitter.

Hi, @SarahJNichols! Start by thinking about the audience you want and what your goal is (engagement, getting people to go to the site or just getting info out there). What platforms are those people on and how are they already using them? How can you join the conversation?

One great takeaway was the focus on sharing story links at the time followers are most active. For example, it’s common among scholastic media staffs to promote a story via Twitter immediately when it hits the website (whether automated or manually), which may be at 10:30 a.m. during a production class period. Elsewhere on campus, students are in class and likely are prohibited from using social media. Tweeting the story link separately at a time like 8 or 9 p.m. when students are active online can make a big difference.

Another simple takeaway is Ristow’s suggestion to create more social-specific content. Here are two high school media examples of easy-to-plan recurring posts on Twitter, such as a weekly calendar-style post of activities each Monday and a poll on Thursdays. The former provides useful information and the latter attempts to engage followers in a fun, low-risk format.

This-or-that Thursdays! Which do you prefer?#NationalWaffleDay

While breaking news still requires its own plan and careful attention, a detailed schedule for other content across platforms can draw attention and develop loyalty among followers. 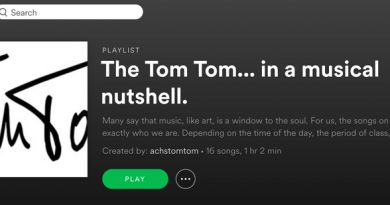 Build Up Your Staff’s Spotify Playlist With These Quick Ideas