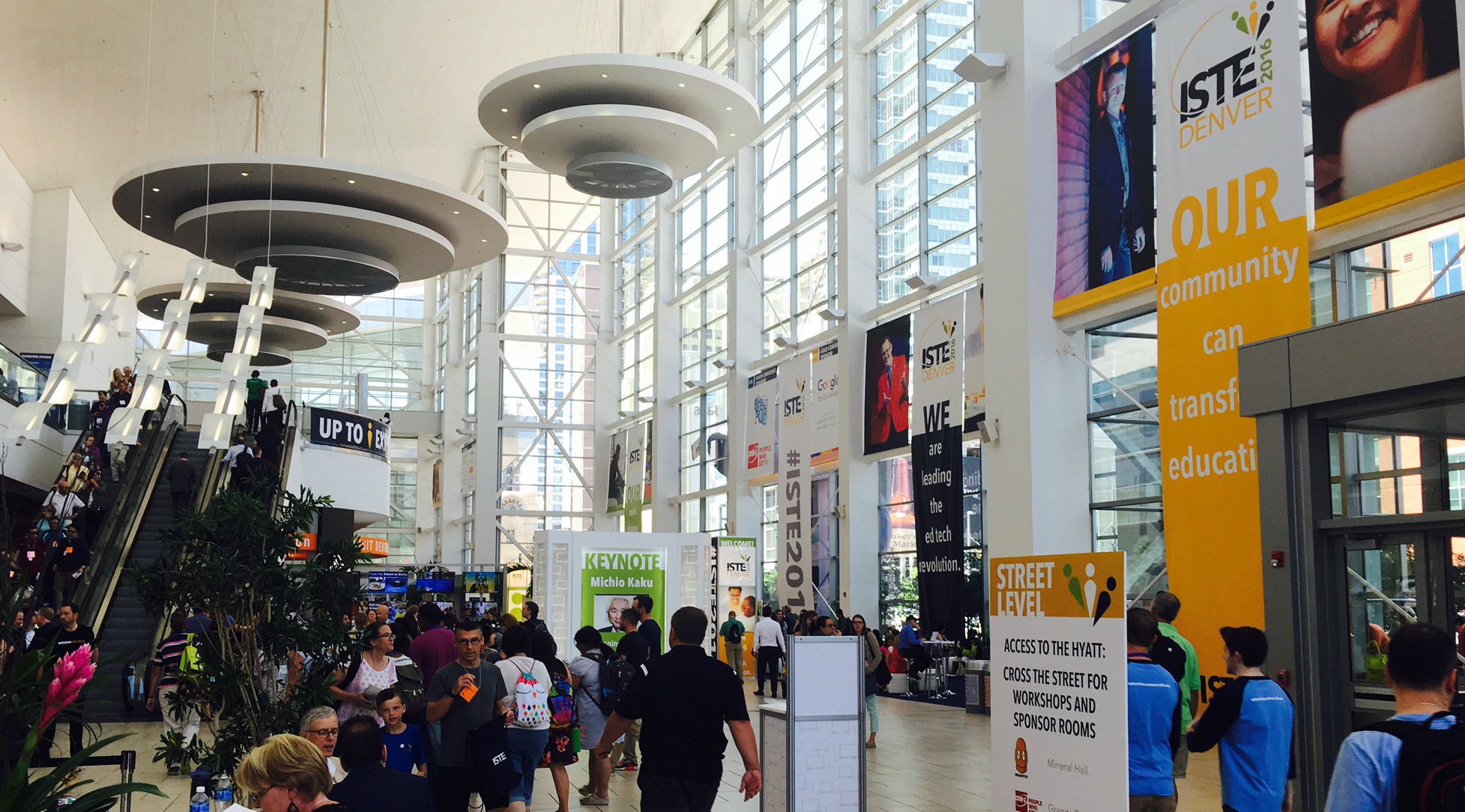 MONARCH OPENS UP TO NEWSPAPERS
In tech develops from ISTE 2016 Jostens has unveiled that it will be allows students to use their online Adobe InDesign program called Monarch to produce newspapers as well as yearbooks this year.

SOUNDTRAP TEAMS UP WITH GOOGLE
SoundTrap, an online podcasting and sound recording program also released a new partnership with Google Edu.  Their new partnership will sync existing SoundTrap EDU accounts ($5 per student per year) to Google Classroom to load classes and push assignments.

NewseumED
NewseumED.Org Releases More Online Resources
With a variety of lessons for journalism, social studies and Langauge Arts classes Newseum is working to develop their data base of original source documents for use in all classes.

Flipboard and JEA Continue Best of High School Journalism Digital Magazine
Flipboad and the Journalism Education Association are entering their second year partnered to create a digital magazine of the best high school journalism in the country.  Click here to read more about the magazine and contest.

AMAZON DEVELOPS EDU SEARCH ENGINE INSPIRE
Amazon released a new completely free edu search engine that lets teachers search for free online resources. Teachers who join Inspire will also be able to upload their own resources to the community, which is based on crowd sourcing model. Amazon hoped to find a way to better organize the free resources on the internet, while also having them organized by standards and grade levels as well.

[Handout] – Getting Images Ready for the Web