Over the past month, I conducted research for a PD project on TheLittleHawk.com to see how much social media traffic effects people or “readers” landing on the homepage of The Little Hawk.

My theory, which developed after reading a few other articles, is that like traffic on the NY Times homepage that has dropped from 180 million clicks in 2011 to less than 80 million clicks in 2013, high school sites are also experiencing a decline in homepage traffic due to social media.  The research is showing that readers come from social media to a single post and then leave the site without ever going to the homepage.

My findings supported this theory with a few variations.

Seventy-seven percent of traffic landed on other pages than the homepage with 65% of readers or traffic coming from mobile or tablet devices.  55% of the traffic came from social media with 28% direct and 17% from Google/referrals.

An interesting observation made was that Twitter readers read on average over two minutes, while Facebook readers averaged only a bit over 30 seconds.  57% of the social media traffic also came from Facebook with 43% from Twitter. 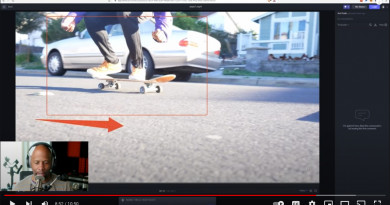 Frame.io is now fully integrated with Adobe Premiere and it’s a great way to share projects for review 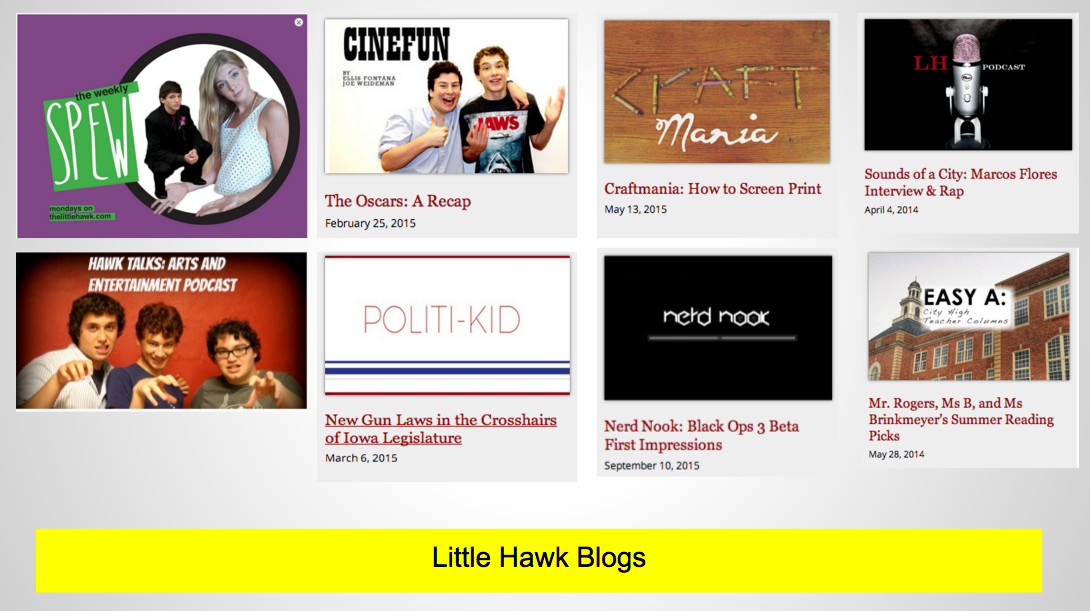 5 Ways to Bring Blogging to Your Class