It all starts here. The motto of our fall high school journalism conference in Minneapolis was spot on. My journey to become a member of CNN Fit Nation’s Lucky 7 Triathlon team started in a Millennium hotel room on Sunday November 20th, 2011.

Every moment during the trip, I was obnoxiously checking my phone to see if the results were in for National Board Certification.  When NBPTS finally let me on to their site Sunday morning and I saw that my two + years of portfolio work and test taking scores added up to the magical passing number, tears flowed.

And through the tears of joy, there on the television screen was Dr. Sanjay Gupta and his “Six Pack” triathlon team from last year. I had seen the same segment the day before as I was getting ready for sessions, but this time through a new lens.

One aspect of my life that I have been neglecting for seven years has been my health.

So I guess you could say I felt like Sanjay was speaking to me through that television screen when he was asking for applications for this year’s triathlon team.  The least I could do was try.

On the way plane ride home back to Maryland, I drafted my reasons why CNN should pick me.

In my advanced journalism yearbook classes, I showed the other CNN 6 pack video entries and we dissected them.  Which told the best story? Who did we think would be picked?  And then… how could we put together an entry to match my narrative that would blow all of the others out of the water?  I also emailed the links to the video entries to our digital media guru friend, Jake Palenske, who specializes in well… everything.

He said, “I took a look at the application videos that have already been submitted, and I gotta say… your kids can do MUCH better than that.”

And so we did.

I approached Victoria, one of my yearbook editors taking broadcasting, and asked her if she would like to be in charge of the overall vision and production of the three-minute video clip.   She agreed, and the storyboarding began.

She created a list of whom we should interview, shot the film, and then re-shot it after we discovered another staffer had a HD camera.  She had fun scolding me for using too many words to say something simple.

On December 13th, Victoria uploaded the completed video and my narrative.  About ten minutes after it was live on CNN, my phone rang.  I ignored the out of state call and checked my email. A CNN Medical Producer just watched my video and wanted to make sure the September wedding I referenced in my video wasn’t the same weekend as the Malibu triathlon.  I reassured him the dates didn’t conflict, and freaked out when he signed his email “talk soon”.

My students then spent the week blowing up Facebook by donating their statuses to my cause.  After soliciting help for my cause on the JEA List Serv, you, my JEA colleagues watched the video and helped spread the word.

On Wednesday December 22, I received an email from the CNN producer saying he would like to see what I looked like on film and could we schedule a Skype session for the following day.   I had an inkling Sanjay would be surprising me the next day, but as soon as he popped on the screen at 3pm on Thursday December 23, the water works began on cue.

In the month that has passed since I got the surprise Skype call from Sanjay Gupta, Bryan Farley has made me feel like I am part of the JEA digital media community. His graciousness and conscious effort to reach out has made me feel like I have something of value to contribute. I hope he’s right so I can emerge from the lurking shadows of the list serv.

This past week, my students and I planned a “It’s 0K to 5K” race to help fund our CSPA trip, summer camp at the University of Miami, and even the fall NSPA conference in San Antonio.  I’ve also struggled through creating trihardadrienne.com this past month and hope my lessons learned can help guide my students as we create our yearbook website that we were motivated to create after attending Sarah Nichols presentation at JEA this fall. I’m also blogging now for CNN on a weekly basis.

How else would you suggest that I continue to involve my students in my journey?

Do you have any questions for me? What has been most difficult? Have my students enjoyed the process?”

How to Use Evernote – and 5 Ways It Can Help Journalists 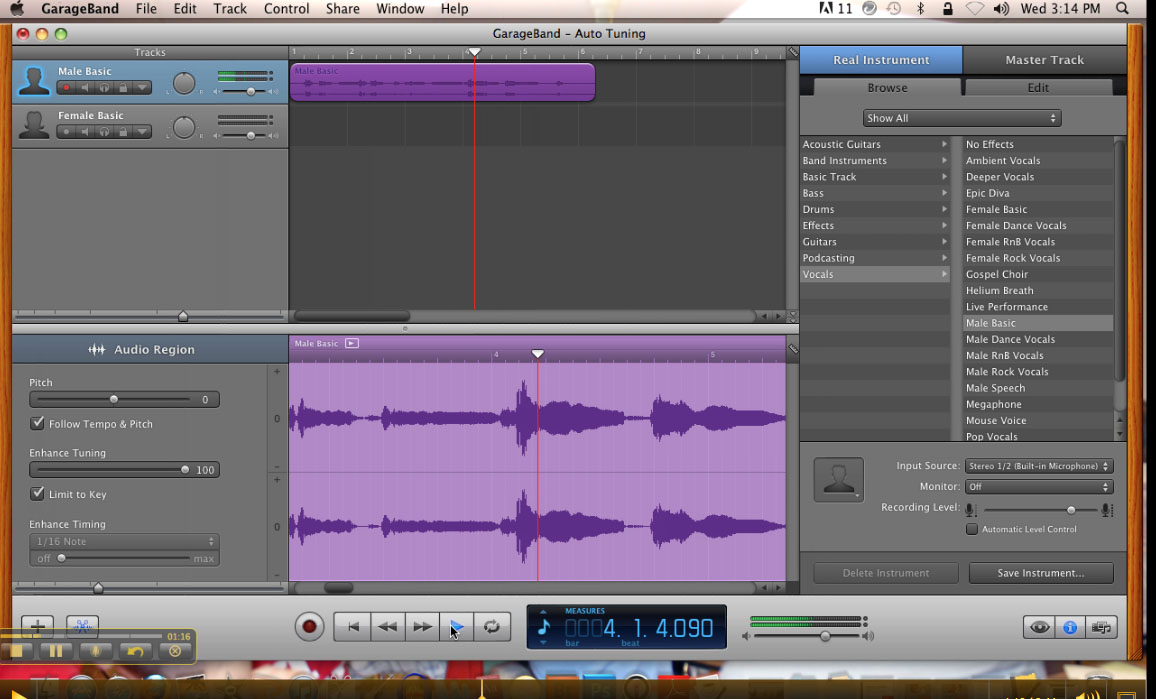 How To Auto-tune Your Voice in Garageband

Struggling online so they won’t have to

5 thoughts on “It Starts Here”