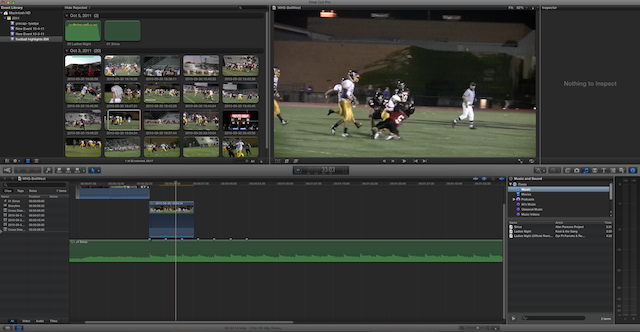 In our house, we have the “No Thank You Bite”. The No Thank You Bite is where, before our kids turn our noses up at what either my wife and I fixed for dinner, they have to take a No Thank You Bite. If they don’t like it after that one bite (which occasionally happens *cough!* wife’s cooking *cough cough!*), then they can plug their nose, make the fake gagging face, etc. When Final Cut Pro X was released this summer, I had the same reaction my kids do when we fix something new for dinner. In fact, if memory serves me, I made the gagging noise.  Here are just a few of my initial reactions:

Needless to say, I wasn’t for it and I started pricing out other non-linear systems.
Let me preface all of this by saying I’ve been editing on non-linear systems for over 15 years and teaching Final Cut for about 10 of those years. All of the systems I’ve worked on (Avid, FCP, Premiere, etc.) essentially all have the same interface: video layers on the top, audio layers on the bottom. And, if you’re well-versed in any of those systems, the learning curve to jump from one to the other is not very steep.  I was happy with Old Final Cut, I was certified and trained in Old Final Cut, and I was going to stick with Old Final Cut, thankyouverymuch.
I dug my heels in as long as I could until our Tech Support team told me of a free trial that Apple was offering to lure back all of the people that demanded a refund. Fine, I’ll try it.
And, I have to admit, I am starting to like it.
It is very iMovie-esque, but under the hood, it’s pretty powerful. Here are a few of the things I like about it:
I’ll admit, I’m not a huge fan of the new interface just yet. The buttons and keyboard shortcuts that have been ingrained in my head for years still make doing a simple edit (e.g. – modifying clip speed) a little more time-consuming and frustrating. I’ve only been playing with it for about 2 weeks (16 more days on my free trial!) and I’m on the fence if I’ll make the jump with the students. $300 is a great price for it and I’m sure Apple will update some of the little things in later versions. For now, I’m sticking with our Old Final Cut Pro until the folks in Cupertino stop supporting it.
*note – for a decent set of tutorials, I would check this site out. He does a great job of the basics and showing some cool new tricks. 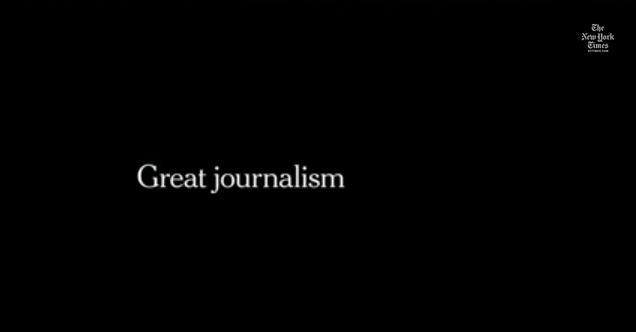 0 thoughts on “The No Thank You Bite: A Final Cut Pro X Review”