I’d been talking to my staffs about doing a live broadcast of a school event for more than a year. A few weeks ago, they finally decided to give it a try. They decided to use Livestream.com to broadcast the pep assembly at school last week and here is a little about what they learned-and what I learned watching them.

I have a ‘test as you go’ philosophy. I don’t think you should be held back from doing things until you’re ‘good’ at them. You just need to be comfortable (or a little daring). Will they broadcast another event live? Probably. Should they? Most definitely. Time will tell. I’m just proud they gave it a go and learned about it all in the process.

The staff used Livestream.com to broadcast the event. There are other options out there but this is the one they chose to try first. They used the free version, not a premium version. Video quality is better on the paid version and there are some other perks, but for a first-run the free version was more than fine.
Here are a few things I learned watching my staff try it out though:

Most first-runs are plagued with issues and much is learned. I don’t know that I would say they were ‘plagued’ with issues, they had a few, but they did learn a lot in the process. I actually asked my Digital Media Editor-in-Chief Katie O’Neil to share a bit with you all on what she learned and here are a few tips she gave:

Have you streamed an event using Livestream or another client out there? Would love to hear about it below or tips you have for others. 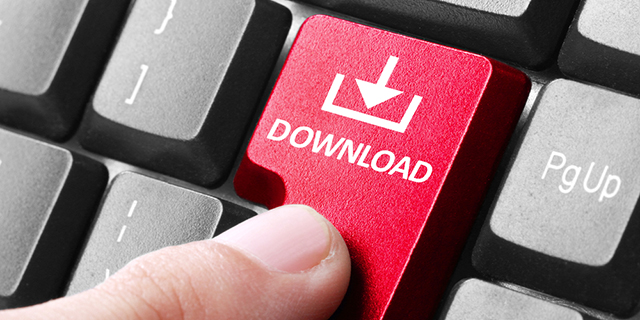 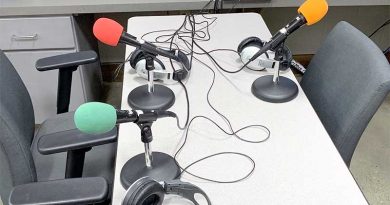