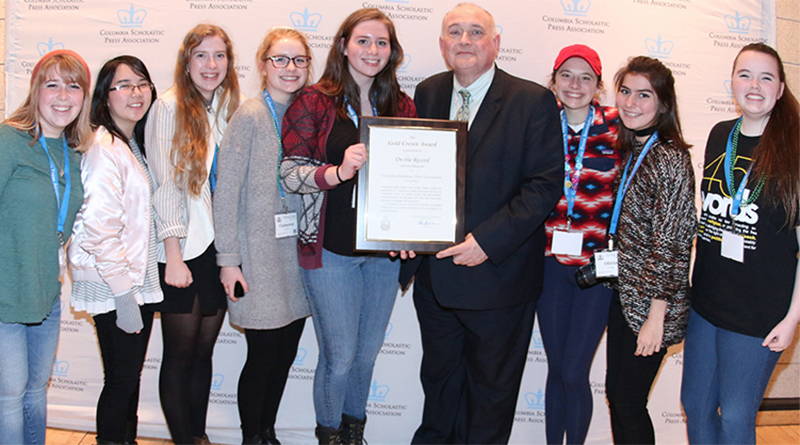 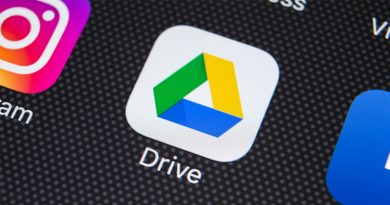 Google Apps for the Staff: A Student Perspective